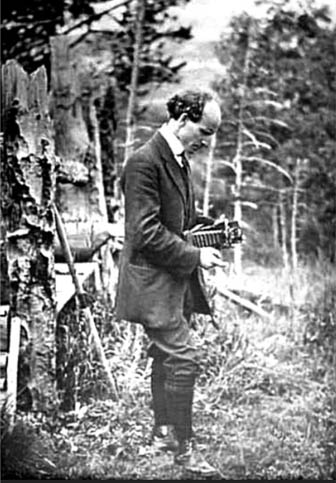 Enos Mills was an American homesteader, naturalist, and a main figure behind the creation of Rocky Mountain National Park.

Born in Kansas in 1870, Mills moved to Colorado at the age of 14 and shortly thereafter made his first ascent of the 14,255-foot Longs Peak. At the age of 15, Mills built a homestead near the town of Estes Park and his beloved Longs Peak.

Over the course of his life, he ascended Longs 40 times by himself and nearly 300 additional times as a guide. This influential figure fought to preserve the area around Estes and along the Continental Divide as a national park.

Enos Mills used his speeches, writing, and photography to further this proposal. For these reasons he is often referred to as the “Father of Rocky Mountain National Park”.

*Occupancy for cabins and villas based on 4 people. Additional charges will apply for extra occupants.

The Landing at Estes Park
4.8

Autumn Gray
17:32 06 Jan 22
Do you want a perfect wedding? Then this is the perfect place! The staff at The Landing was so easy to work with and the property was absolutely beautiful. They have literally thought about everything. Jen is communicative and professional answering all of our questions and keeping us organized. The rooms were all EXTREMELY clean and beautifully updated while maintaining a cabin feel. I cannot recommend this place enough for your wedding!

Dani Ernst
05:42 10 Nov 21
We had the lady bird suite booked for 2 nights following our wonderful elopement in Estes. Beautiful room, great service and after requesting early checkin fairly last second they were able to deliver! Would definitely book again, great rates and beautiful room with a beautiful view of the river and amazing fireplace. Staff was amazing. I believe Jay is who we had interactions with and extremely friendly and sweet. Thank you again for making our experience perfect! ❤️

Chris Henderson
17:46 02 Nov 21
Just held our daughter's wedding at The Landing this past weekend. Could not have asked for anything better!! From beginning to end, Jay and Jen (the owners) were the easiest to deal with. From planning to day of event, to departure, everything was as smooth as it could be. I would recommend this venue to anyone seeking an intimate experience in a perfect mountain side setting!

Kristen Sorensen
22:39 08 Oct 21
Wow so many great things to say about this venue! Just returned from a wonderful wedding held at the Landing and it was an absolute dream. The rooms were beautiful, so clean and comfortable! The event hall was gorgeous as well, super spacious and lots of amazing light throughout the whole day! Couldn’t have pictures a better place to see my best friend get married! Thank you all so so much!

Katelyn Railey
02:02 30 Sep 21
We rented one of the cottages for two nights in early May for our first glacier hike excursion. Our cottage was wonderful, clean, and full of charm. The architectural details are fabulous and I absolutely adored the Euro showers after an exhausting day on the mountain. Elk grazed in the fields across the river every evening and made for a beautiful view from the balcony. One even crossed the bridge to test the sod at The Landing. The hall is massive and would be a beautiful venue for any event. There's a communal bonfire pit and we meet some great people there. Location was perfect for our needs to get in the park quick and easy. Over all, the place is quiet and cozy. We loved our visit here and would definitely come back.
‹
›

Ready To Book Your Lodging? See our best pricing & choose your dates here! 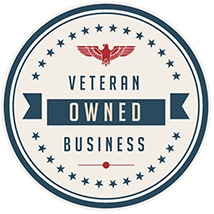